Looking for Powell-Peralta Musicians from the early 80s

Does anyone know of any musicians that worked at Powell-Peralta in the early 80s around the time Video Show was made?

A commentary video on Bones Brigade Video Show says that some of the band members (no names given) of The Nudes worked for Powell-Peralta but no one contacted so far can identify them. Stacy Peralta himself doesn't remember the band either, other than they were from Santa Barbara. Here is a link to the song 'Mystery', as it features on Video Show: 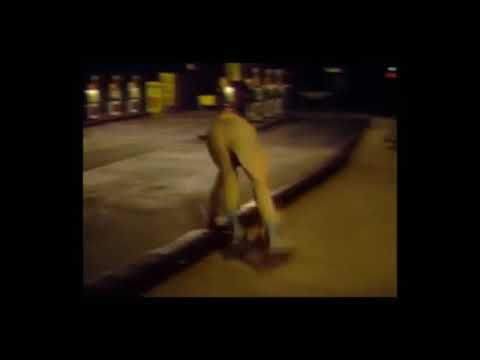 Is there any one that worked for Powell Peralta back in the early 80s that could help?